Hanum (Acha Septriasa) and Rangga (Abimana Aryasatya) intends to return to Vienna after performing their duties, but Hanum’s boss gives a new task: to trace the mysterious treasure of the Chinese Muslim mariner who sailed to America long before Columbus. That is why Hanum and Rangga fly to San Francisco. Hanum ask for help from Azima Hussein (Rianti Cartwright) because she has a reliable source to find the evidence. Without knowing it, the danger of treasure hunters is targeting them. On the other hand, Azima and her daughter, Sarah Hussein (Hailey Franco), is upset over the rejection of her mother (Ira Wibowo) who can not accept her daughter turn to Islam, and doe not realizes that there is a secret in part of her life. Meanwhile, Stefan (Nino Fernandez) is pressured by the breakup with Jasmine (Hannah Al Rashid) who is pregnant. 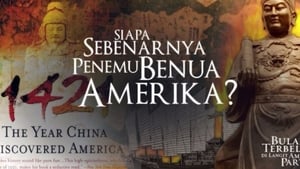 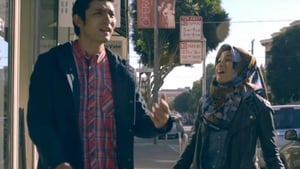 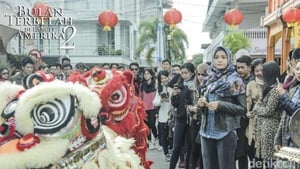 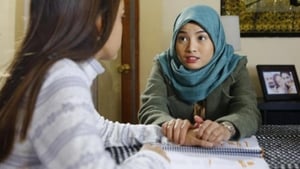 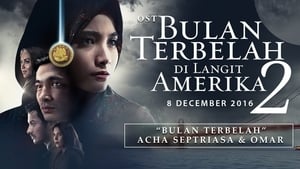